Due to lack of standards, rules and freedom in the specification of products by manufacturers, integrators and end users find some difficulty choosing the best camera for video monitoring for a particular application, or even compare models from different brands.

Due to lack of standards, rules and freedom in the specification of products by manufacturers, integrators and end users find some difficulty choosing the best camera for video monitoring for a particular application, or even compare models from different brands.

Minimum illumination reported in the technical specification of a camera, derived from tests performed by the manufacturer, and indicates the way in which the sensitivity of the camera is measured. In other words, it is a value indicating the minimum amount of light (lux) required to represent a usable image, that is, which can identify persons and / or objects.

The "usable image" is not equal to the "original image", ie, the brightness and contrast are always lower, therefore, the manufacturer must indicate what level of signal amplitude (IRE) obtained from tests product.

From these tests other measurements must be reported, as the F-Stop lens, the colour temperature of the light used, and the reflection of the object in the lens (F-Stop) and light (temperature are also obtained color). These parameters will explain below:

Unit of measure of the level of video signal. The maximum amplitude of the video is 100 IRE, which would have a camera to show a picture with enhanced brightness and contrast possible. An example is when a camera is monitoring a crude white wall, an image with enough to represent a signal of the 100 IRE would show on the monitor as the original form. On the other hand, 50 IRE, the wall would be gray with half brightness and contrast. 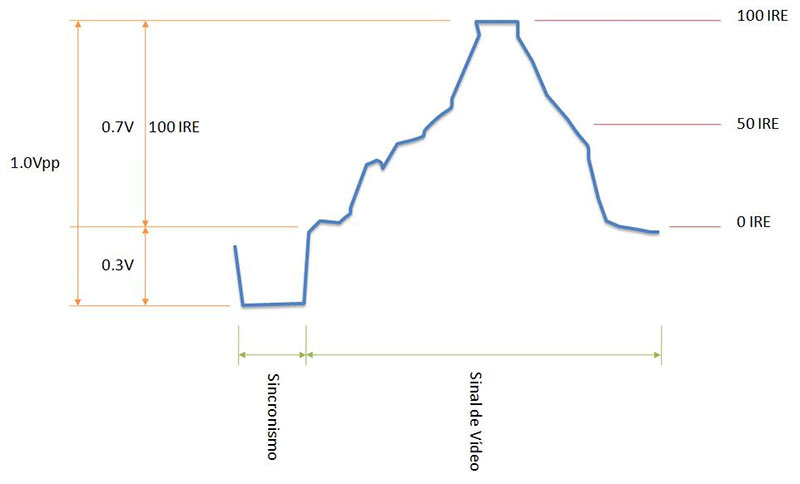 Figure 2: Shape of the composite video signal to a horizontal line showing the signal level (IRE).

It is the ability of the lens to collect as much light as possible and concentrate on the camera sensor. An F1.4 lens collects light double the F2.0 lens. Therefore, it is important that the manufacturer provides this information in the data sheet.

It is way of express the content spectrum light source. This amounts not only for monitoring video cameras, but also for professional photography, public, residential and artistic lighting etc.

The higher the temperature of colour generated by a light source, the greater the amount of electrons generated, making the sensor of the camera more sensitive. 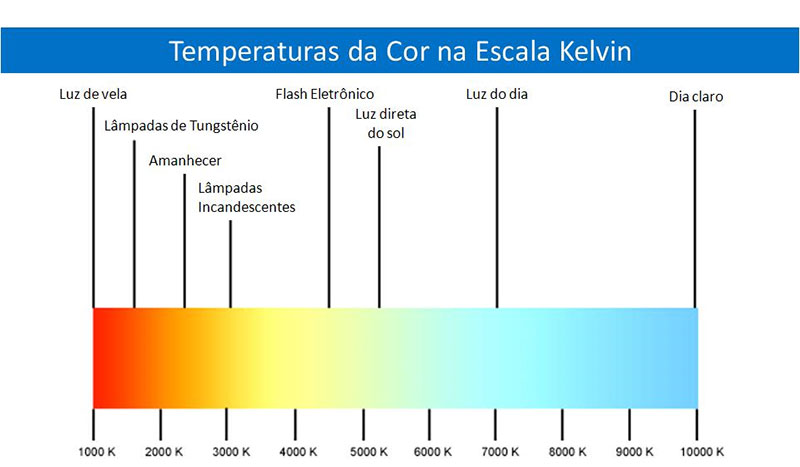 The reflection index of light from an object at the background of the screen is significantly altered by the degree of minimum illumination, because if the object absorbs light, less light is received by the sensor lens and the camera.

So the question is: How can I compare these cameras from different manufacturers, when the information and lighting tests information are completely different? There are formulas for converting a given specification of a camera to other parameters such as the F-Stop and Reflection rate considering

R1: Reflection index of the material reported by the manufacturer to test

F-Stop 2: F-stop of the lens to be used by the client for comparison

R2: Reflection index of the material used by the client for comparison

Figure 4: Formula for converting a low light camera (1) to required minimum illumination with the new parameters of F-Stop and reflection rate (2).

IRE 2: Signal level used by the client for comparison

Thus, we can verify that the specifications below are references to the same camera: